How did you get into the printing industry? As I talk with PIASC members, I’m always curious about how they got into the printing industry. Many times it’s because of a family member. There are many PIASC member companies that have been passed down from the first generation to the second. There are a few that have been in the family for three and four generations. I wonder how many current members would want their children to take over the business when they’re ready to retire?

I’ve also met members whose brother, sister, aunt, uncle or some other family member invited or coerced them into joining the company. Some of these worked out well, others not as well.

Then there are members who tell stories about a teacher who introduced them to the industry. During the past few years, I’ve attended several of PIASC’s Graphics Night events. During the acceptance speeches from the Executive of the Year, I’ve heard CEOs of large printing companies say how grateful they are for the high school teacher or college instructor who help them get their start in the industry.

My path was a little different than most

I entered the industry in a slightly different way. As with many of the PIASC members, I followed my father. He was a partner in a “Big 8” accounting firm so I became a CPA and entered the world of public accounting after college.

When I graduated from Claremont McKenna College I had a B.A.s in Economics/Accounting and in Mathematics. So, according to my first job interviews, I was told I’d be a perfect fit for the insurance industry. For most of my 37-year career, I’ve been working with insurance in one-way or another.

In 2008, I got a phone call from a headhunter friend of mine whom I’ve known for 20 years. He tells me he has a client that’s looking for a CFO. He says they’re a printing company to which I reply, “You know I’m an insurance guy, right?” And he tells me, “Lou, just go talk to them.”

The next thing you, know after a few interviews, they decide to take a chance on me and make me their CFO. Through the process, I learned that there is a degree in Printing Management which I would have never guessed existed. Now, here we are, almost 10 years later and I’ve come to realize that there are schools all over the country that offer training and degrees in all different forms of printing education. But, that’s a subject for a different blog. 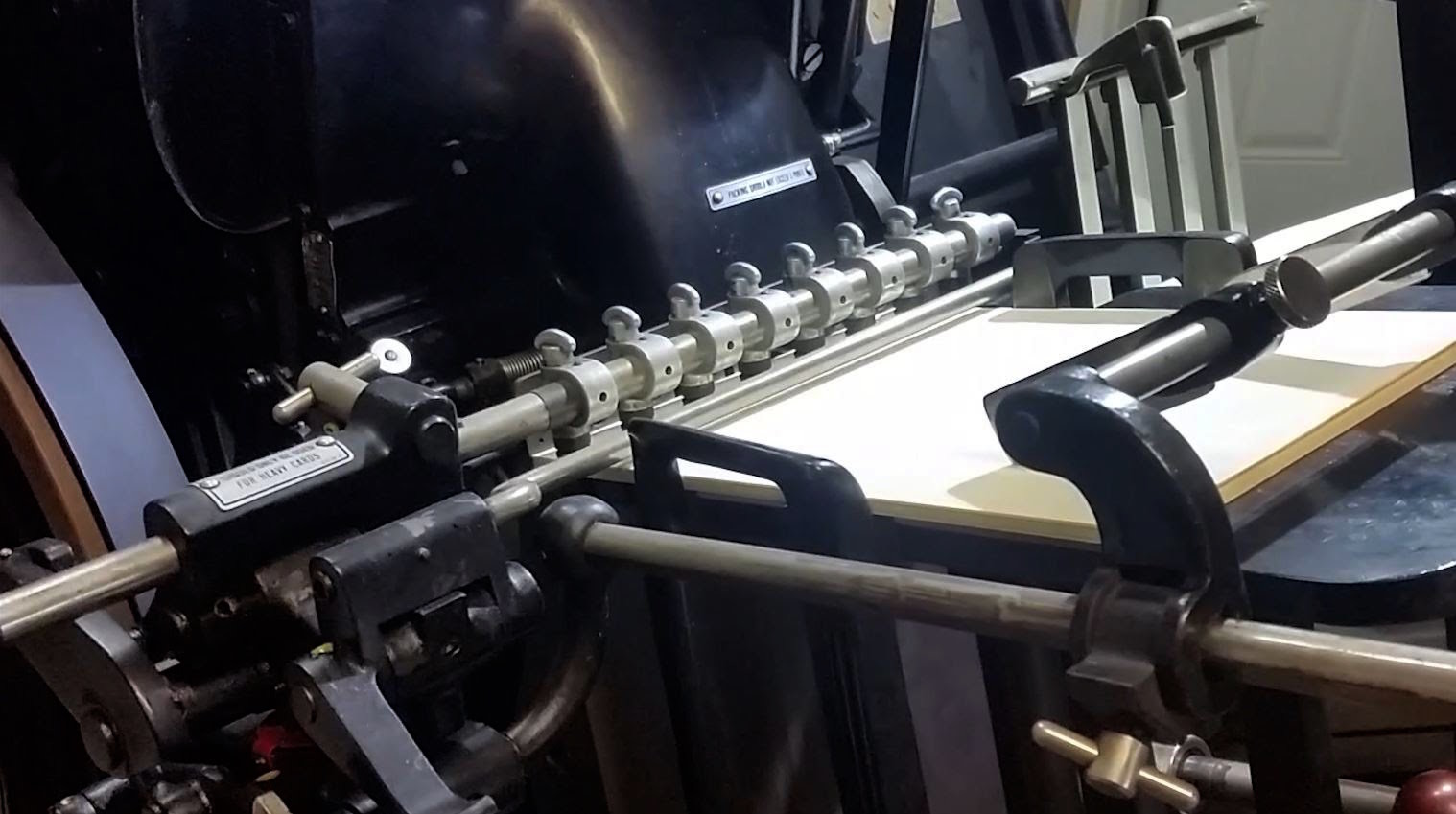 What a time to enter the printing industry! 2008 was full of challenges but for a guy who grew up with all kinds of tools and ratchet sets and a theory that there is nothing that I can’t fix (although my wife might disagree), I was in heaven. Walking around that printing plant stirred feelings deep down inside me. Hearing the sound of the presses running, watching the massive rolls of paper running through the presses, seeing people feed the presses, working with their hands, it was a great feeling. I mean how can you not be wowed by a really old Heidelberg press that was still running but had a box of rubber bands next to it?

I had found a place that allowed me to use my mind to do cost accounting, budget and reporting, accounts payable, billing, etc. and at the same time allowed me to be a part of a tangible product. One that was manufactured, packed and shipped for people to use. 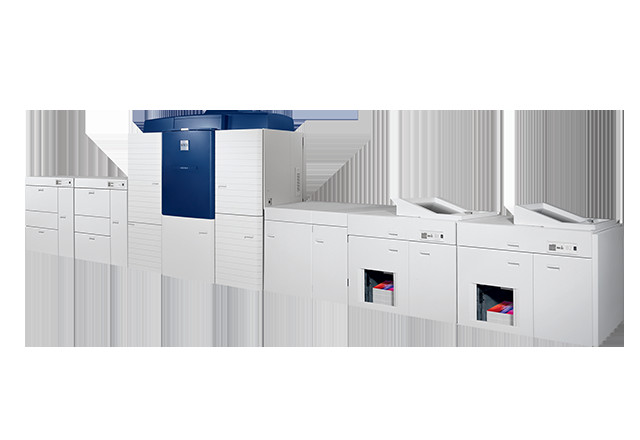 During the next couple years we worked our way through the recession, we worked on prices to determine what the market would bear, and, of course, this thing called BHRs that I finally interpreted to be unit costs. Variable data was becoming a big part of the industry. I saw that as a mix of IT and printing. We soon realized that this industry is all about hard work and adapting to an ever-changing environment. It is full of people who are creative and who will roll up their sleeves to get the job done. Call it “servant leader” or anything you want but I have seen owners with their hands deep in presses one day and the next sitting at board tables. I have seen CFOs mopping floors for hours during rainstorms in order for presses to run on Monday!

You know, even though I’ve moved on, I still keep in touch with the guys who first introduced me to the printing industry.

Adaptability is vital to all of us. It’s important for our business and personal lives. Today I’m fortunate to find myself President of the Printing Industries Association, Inc. of Southern California, the largest trade association for the printing and graphic arts community. My job is a mix of health and business insurance and finding ways that our association can better serve the printing and graphics industry. This job allows me to use my accumulated knowledge to help business owners all over Southern California.

I’d like to hear how you got into the printing and graphics industry.

And what about the future? Would you encourage your children to follow in your footsteps?

Drop me a note or leave me a message in the Comments section below.