Printing Industries Association, Inc. of Southern California (PIASC) announces the selection of Jack Stoughton, Jr., President of Stoughton Printing Company in City of Industry, California, as it’s Executive of the Year. PIASC is the largest affiliate of Printing Industries of America, the national trade association for the printing and graphic arts industry. 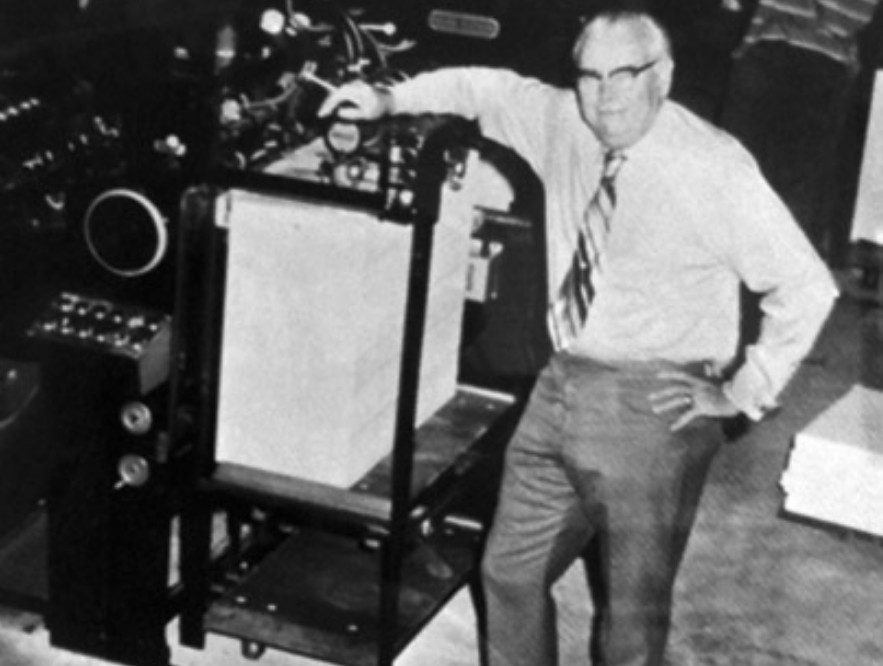 As a second generation printer, Jack Stoughton, Jr. has been working in the printing industry since he was 12, when his father, Jack Sr., founded Stoughton Printing Company. Over the years Jack has mastered all facets of the printing trade. Today he and his staff have honed and polished Stoughton Printing Company to be at the top of its niche, manufacturing high-end and specialty packaging for the vinyl record industry.

“Jack was selected for this honor because of his tireless work on behalf of the printing and graphic arts industry,” says Janet Green, PIASC Public Relations Chair. “Jack believes very strongly in education in and about our industry, and is especially committed to bringing ‘fresh blood’ into the trade.”

Jack first got involved in the Printing Industries Association, Inc. of Southern California (PIASC) in 2004. Since then he has held numerous leadership roles in the printing community. He initially served as a member of the Printing Industry Benefit Trust (PIBT) before also joining the Board of Directors of PIASC, where he rose to the position of Chairman in 2015.

Today Jack is the Chairman of both the Printing Industries Benefit Trust and the PIASC Education Committee, where he works to promote the industry and to help direct young students into this career path. He also serves on the International Printing Museum’s Board of Directors. 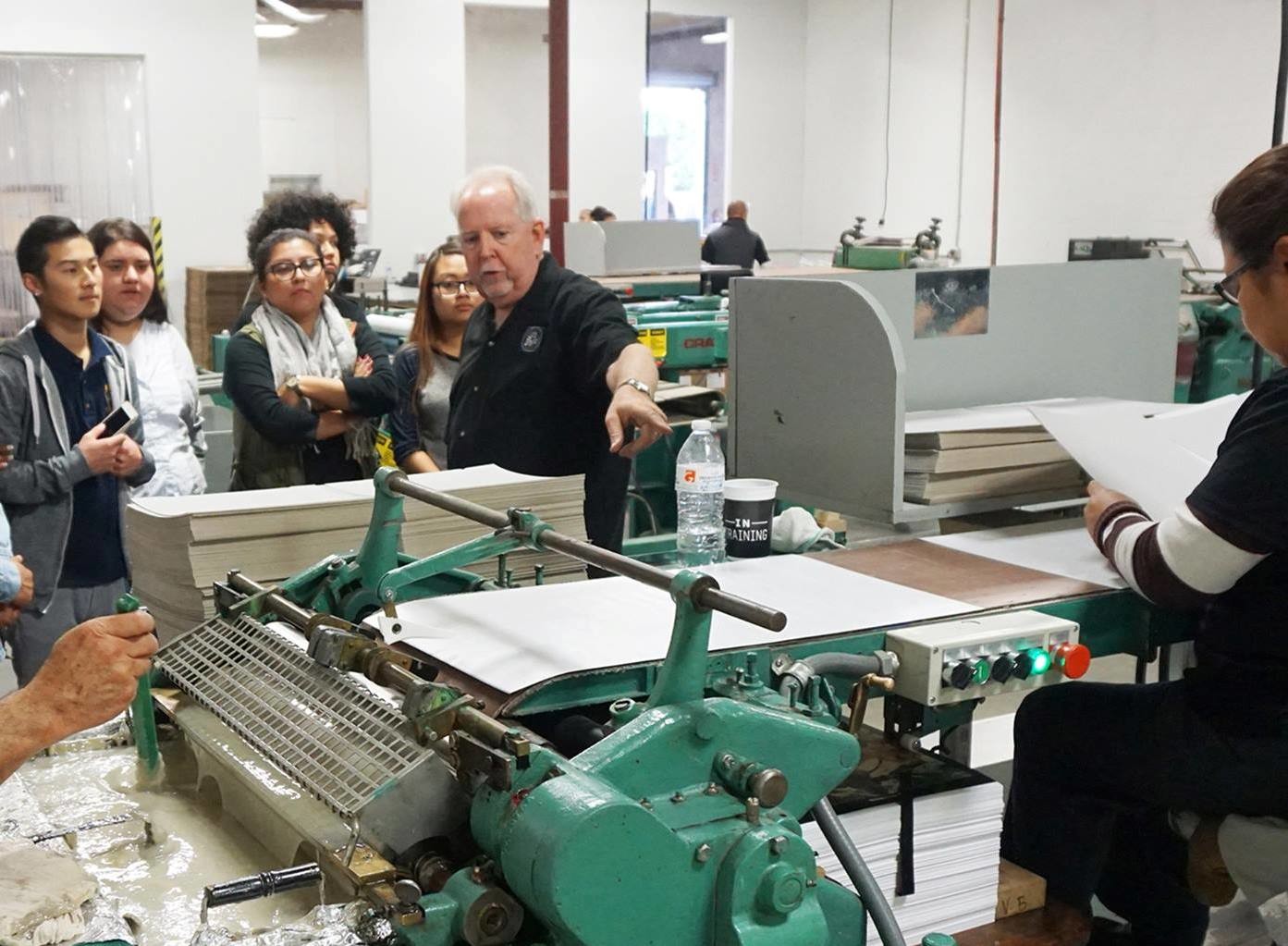 In addition, Jack works with various ROP programs, showing young people and those seeking new careers the many opportunities available within the printing trade. He also has been a guest speaker at Cal Poly San Luis Obispo and works very closely with Cal Poly Pomona. Jack regularly opens Stoughton Printing Company for tours by both ROP classes and Cal Poly Pomona students.

A native Californian, Jack currently lives in Glendora with the love of his life, his wife of 38 years, Deborah. Together they have two sons, Dr. Will Stoughton (of Minnesota) and Dr. Thom Stoughton (of New Hampshire), both of whom are married to PhDs as well. Jack and Deborah have also been blessed with two granddaughters. When he’s not involved with the printing world, Jack enjoys dabbling in vintage cars, an occasional round of golf, and a frequent glass of good Cabernet.

The presentation of the Ben Franklin Executive of the Year Award will take place at PIASC’s annual Graphics Night on Friday, April 13, 2018, at the Pacific Palms Resort in Industry Hills. 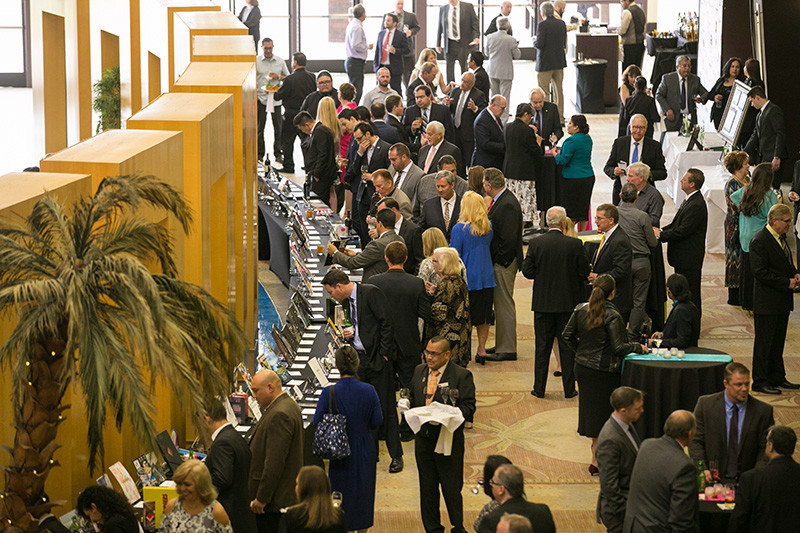 Contact Kristy Villanueva at 323-728-9500, ext. 215 for more information about Graphics Night and the Executive of the Year award.